i'm working on a set of 22 little triptychs for RE Today magazine, exploring the old testament story of Job.
the project's called 'rage and despair'; it's quite challenging and i'm enjoying it a lot.

here's the first few finished pieces, plus some random images which may or may not make the final selection... 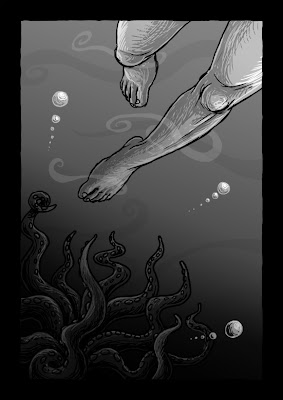 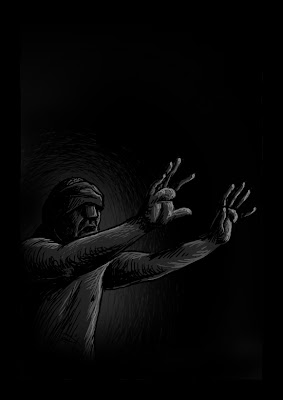 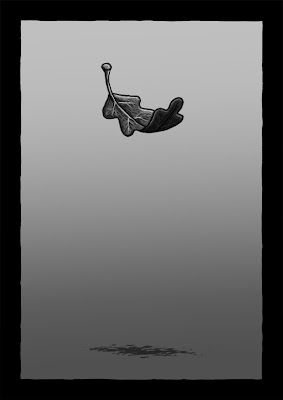 as ever, no new year's resolutions from me (or sue or the boys either)
however, there are some things that i'd like to achieve or at least sort out over the coming months...

firstly, i would like to get back into the monastic habit again (bad pun, sorry...)
starting and ending each day with silence and prayer makes a huge difference and it's a routine that i need to (re)establish i think. also just generally being more contemplative and generous. there's a line in the prayer that we adopted when we started exploring the monk-y business - "god be in my heart, and in my thinking". that's what i'd like to delve into this year - new heart, right spirit.

i also need to reconnect with ian's morning bell, which i kind of lost touch with when the robots took over.

and just generally getting out more and being with people. as a family we could take much more interest in the cultural stuff that goes on in leeds for a start...

i need to do more 'art' stuff to balance the commercially driven illustration work that i have on (and to find a way to make that a financially viable objective) - with some of the things already on the desk this year that looks do-able - and i need to make sure that family life doesn't suffer as a result...

meanwhile, with leeds in mind, there are two things from last year that i've been meaning to recommend for a while now (this is for you, bigdaddystevieb!)
'this city draws maps' is the debut album by the rosie taylor project and it's very lovely in a slightly downbeat, melancholic way.

reminds me a bit of sarah records and some of the "twee" bands on that label (and that's a good thing) - well worth a listen.


and then just before christmas, i got a copy of dakota suite's 'the end of trying' - sort of ambient, sparse, achingly beautiful and sad. 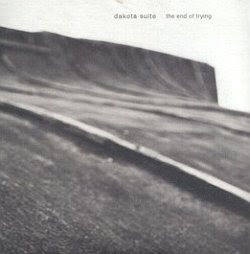 a bit like the dead texan if you've heard them before, only more heartfelt maybe. i think that you have to order copies direct from the band, but it's well worth tracking down.

if you've a spare minute or two...

...why not go tell kiwi steve who your favourite cartoonists are...?
Posted by at 7:23 AM No comments:

once again, it's been a while since my last post - apologies, as ever.

the robots are now all gone though, and i'm hoping that the beginning of the new year will be a bit less work-intensive and leave me a bit more time and headspace for blogging...

that said, over the christmas period i've begun work on four new church/bible narrative projects and i spent the final afternoon of 2008 drawing a crucified christ. (that's one of the weird things about my job - i'm totally out of synch with the rest of the year - due to publishing schedules and stuff, during holy week i'm usually working on some sort of christmas/advent epiphany thing and drawing shepherds and wise men; and in the festive season i'm thinking about easter...)

here's the first bit of artwork for one of those projects - 19 drawings for a 'stations of the resurrection' project. i'm working with ian from mayBe on this job, and i' quite excited about it. 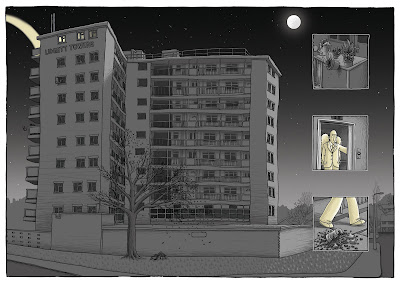