a small movie of last year's greenbelt self-portraits and school of art stuff...

i can thoroughly recommend the movie - it's basically a love story - funny, warm and beautifully put together - the attention to 70s detail is meticulous [apart from elland road being all seated with no perimeter fencing...] and the colour palette of the various locations is brilliantly chosen... i absolutely loved it and am trying to persuade sue that she should go [so that i can take her and see it again meself]

in preparation for last night, i'd watched the itv 'clough' documentary earlier in the week [it's repeated on friday and saturday next week apparently...]
that had some great moments - mostly old clips of the man himself from the 'calendar' and 'big match' archives.
but the view that it gave of clough was a frustratingly rose-tinted one... it felt very much the clough family taking the opportunity to stick the boot into the film [and maybe more pertinently, the david peace novel on which the movie is loosely based]
and, for a programme about a man who so very deliberately courted controversy, it was remarkably careful to avoid saying anything much any of the more controversial or paradoxical aspects of his life and career... 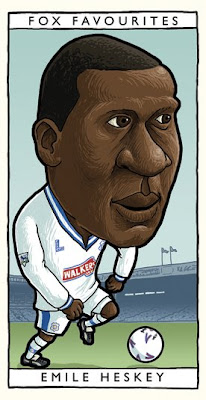 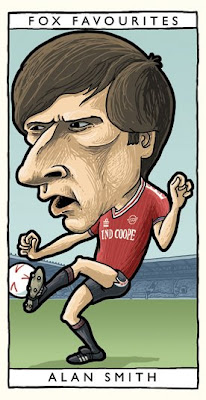 on the desk recently...

...lots of this sort of ELT [english language teaching] stuff... 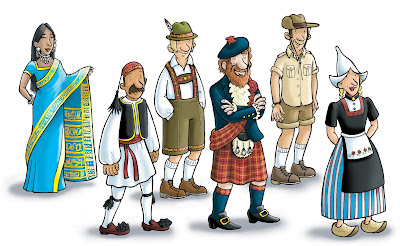 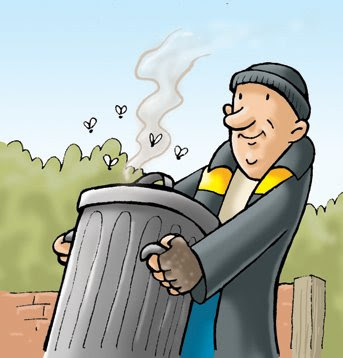 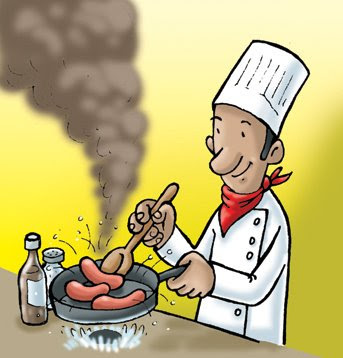 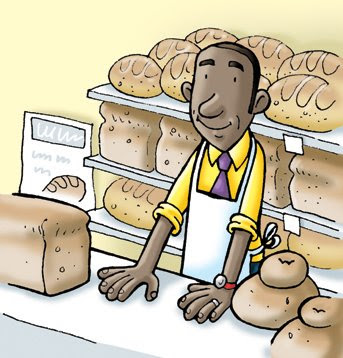 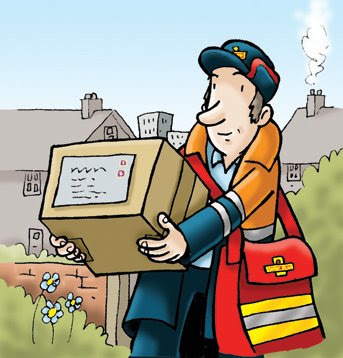 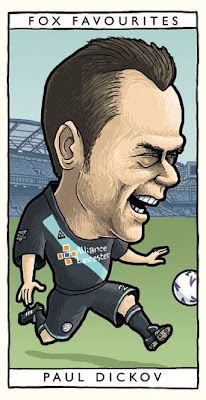 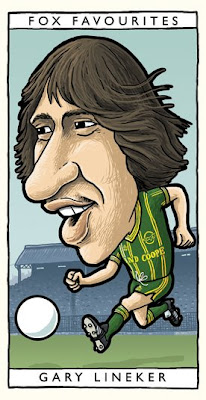 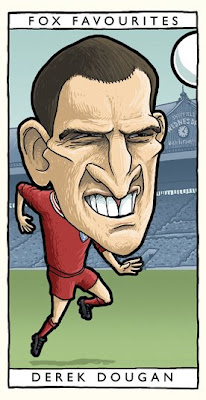 six tracks thrown up by itunes that have made me come over all emotional* this afternoon...

-jimmy james by steve lawson
-stralfur by sigur ros
-newborn by elbow
-so here we are by bloc party
-are you ready to be heartbroken? by lloyd cole and the commotions
-the nation needs you by the cuban boys (seriously)


meantime, that rage&despair job is coming to a conclusion...
here's a photo of my mock-up version of the final one in the sequence, just to show the clients what to expect...
[some sort of text - as yet undecided - will be going on the A5 sheet that the thing's stood on there...] 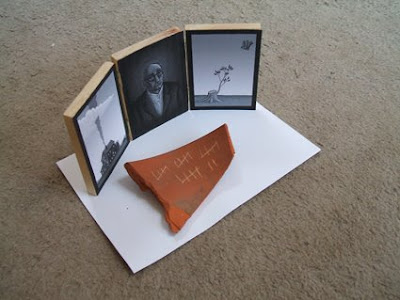 i have gone over to the dark side

i got fed up with not knowing when anything was happening, so i have joined facebook.