it's the time of year when every good blogger looks back at the past 12 months and tries to sum it all up.

i have a notoriously bad memory for dates and times, so trying to remember what's gone on is always a bit of a challenge.

anyway, here's some highlights of the year...

our holidays in dorset [with the mintys, the faulkners and the hydes], and cardigan bay. i have to admit that i wasn't particularly enthusiastic ahead of our trip to wales, mainly because in a cash-saving measure, we'd opted for a week in the in-law's caravan. it was a lovely week though, with the highlights being the discovery of the 'howies' clearance store, and watching a pod of dolphins feeding and playing off the coast of mwnt.

greenbelt - sue and i both worked on the visual arts team this year and it was great. the visual arts programme gets better each year [this year's 'visionaries' exhibition was utterly brilliant] and it's an inspiring and energising thing to be involved with. the kids love it there too, which helps!

the 'advent' exhibition - which i've gone on about more than enough on here over the past few weeks. [it was really great though]

this has also been the year where sue has returned to uni [sheffield] to do a phd and train as an educational psychologist. so far it's been really positive - she's handling the workload ok and relishing the challenges that the course is throwing up.

eddie continues to net-mind for the yorkshire amateurs u-13 colts team. last season they got promoted, so it's been a bit more diffcult so far this season as they try to adjust to the improved standard. he's doing pretty well at school, where they're luxuriating in the surroundings of their new £28 million school buildings...
he's also getting quite good on the guitar.

joe meantime is beginning to master the cornet [the first few weeks were the worst!] and doing really well with his football team where he plays alongside gary mcallister's son.


towards the tail end of the year i've begun to think that maybe the recession is hitting the illustration market - i've had plenty of work to keep me occupied, but none of it that well-paid, so it'll be interesting to see what the new year brings. i've been hoping for a while now to develop a better balance of commercial and more personal, art-y work - if current trends continue i may find that i have more time for the non-commercial stuff, the issue will then be how to make it pay...


best gigs of the year - dan le sac vs scroobius pip at greenbelt, welcome wagon [also at gb], the fall at the leeds academy [even though it was a pretty short set] and jeffrey lewis at the hyde park picture house [despite the dismal lighting]


our LOVEFILM subscription has meant that cinema trips tend to be to see films with the kids - this year we really enjoyed 'monsters v aliens' and 'coraline' [well, i liked coraline a lot. opinions varied between other members of the family]
of the few grown-up movies that we got to, 'the damned united' was easily the best.

i also loved david peace's novel [upon which the movie is very loosely based] - bitter and incessant and weirdly uplifting at the end. the other novel that has made a big impression this year has been 'the grapes of wrath', which i've been meaning to read for years. should've got round to it much much sooner. most of my other reading has been graphic novels - this has been the year that i finally began to find my way into the superhero end of the comics world with a batman series borrowed and bought from simon hall.
i'm currently loving robert crumb's 'genesis' and reinhard kleist's johnny cash biography ['i see a darkness'], also worth a mention are tom gauld's 'gigantic robot', mawil's 'we can still be friends' and frederik peeters' 'blue pills'...


music-wise, this was the year that i properly discovered the fall, mogwai and bon iver, and rediscovered the joys of half man half biscuit, the welcome wagon and everything but the girl.
it's also been the year when i've been able to express paternal despair at some aspects of my kid's taste in music [x-factor, cheryl cole, tinchy stryder] whilst being secretly quite pleased with some of their other choices [dan le sac, eminem, the streets] - i guess it's a rites-of-passage thing, on both sides... ;-)

sports-wise leicester's triumphant march to the league 1 title was a thrill; after years of frustration it was nice to be winning again. even if it was effectively division 3. the best individual moment was steve howard's injury-time winner v leeds at the walkers, which all but secured promotion for us. me, my bro and the boys were there to see it, and it was a wonderful thing to behold...

finally, the saddest and most momentous events of the year have been bodge's death, funeral and memorial service.
there's not much i can say about this than i have already on this blog and elsewhere; it's such a tragic loss for his family and all of us who were privileged enough to have known him.
Posted by at 1:07 AM 1 comment:

the advent exhibition closed on sunday. spent most of sunday evening and then yesterday taking art off walls and bubble-wrapping it; pulling picture hooks out of boards, sanding and repainting; mooching about tidying the place up; nursing a bad back with hot water bottles and feeling a bit melancholic...

left bank suddenly looks very big and empty. still beautiful, but a bit stark and barren without the art in it.

it's been brilliant - it's taken me way out of my comfort zone, i was so proud of what gav and i and all the contributing artists achieved in there... huge thanks to everyone involved...
Posted by at 2:06 AM 2 comments:

go download a freebie track by gav here...
[if gav ends up in the top seven by this time next monday it'll earn him a bit of cash, so it's worth doing...!]
Posted by at 1:00 AM No comments:

on the macbook at the mo... 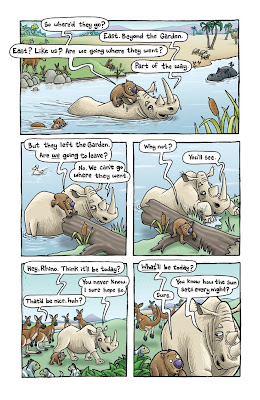 a ten page comic strip about an aged rhino and a wombat in the garden of eden, written by caleb monroe...
Posted by at 1:56 PM No comments:

sorry for the lack of postings here lately...
that's partly because i've been a bit busy blogging stuff elsewhere [here and here]

a lot of folk have asked me how bodge's memorial service went...
i'm not sure that i have the words to describe it really. it went well, it felt like we did right by him, and i want to say that it was good, except that something so sad can't really be 'good' [if you see what i mean]
there was a big turnout, and an opportunity for folks to mourn and to show their love for bodge and to maybe express some of what he meant to them. it felt momentous and surreal and desperately sad.

taking things to the opposite extreme, the advent show that i curated with gav has been a tremendous success. a brilliant preview night, great art created by lovely artists displayed in a beautiful space, plenty of visitors, lots of very enthusiastic and appreciative comments... it's been a huge effort, it's taken me way out of my comfort zone, but it's been utterly brilliant. go visit the blog [if you haven't already] and have a look. we're open for one final weekend - 11am - 4pm saturday 19th/sunday 20th - so if you're up this way it's your last chance to see it in the flesh...

on a way more trivial level, our family weekends have recently been blighted by joe and eddie's sudden and peer-inspired enthusiasm for the X-Factor :-(
it is, of course, unbearably crap tv and thankfully now over for another year. i discovered that the best way to watch it is with headphones on playing mogwai at very loud volume. that works for me...
that said, i won't be joining the anti-cowell rage-against-the-machine-for-number-one protest though...
[steve lawson blogs intelligently about all that nonsense here...]

lastly, work's gone a bit slow of late. that's partly because i haven't gone looking for it - i knew that i'd have to make some space in the schedule to do the exhibition; also i had a large job lined up for january, but unfortunately that's just fallen through. it's hard to know if the recession is beginning to bite in the sort of markets that i work in [mainly educational and religious publishing] or if it's just a little blip for me - i'm hoping that it's the latter... but if you know anyone who needs some illustration doing...
Posted by at 12:28 AM No comments:

i found this great site via drawn.ca.

[from this day forth i will never grumble about a client again.
probably.]

ps if you're one of my clients and you're reading this, it's not you that i grumble about, obviously. it's the other ones... :-)
Posted by at 4:45 AM No comments:

writing stuff for a memorial..

i am writing a tribute to read at bodge's memorial on monday.
there's so much to say, and such a small window to say it in. and most of it i don't have the words for.
such a huge privilege to be able to do this, and yet such a big responisibility.
[i can't even write the words without breaking down, over and over.
so how the hell am i going to be able to stand up and read them in front of his family and a packed church...?]

it's utterly exhausting
Posted by at 2:05 AM No comments:

it's a great show. i'm immensely proud of it. the contributing artists created some amazing work, and gav did an outstanding job with the event management. 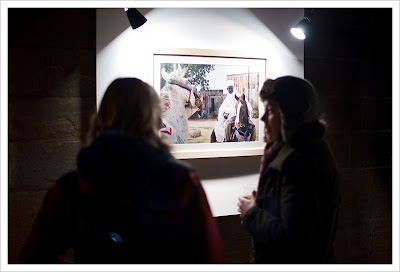 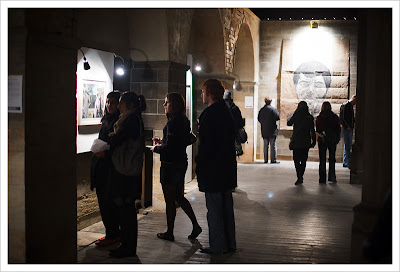 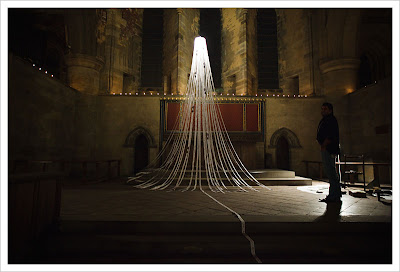 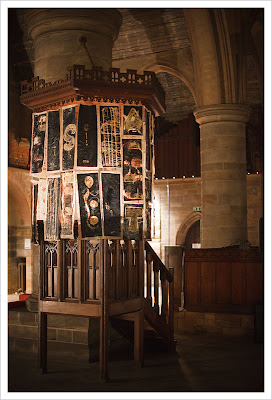 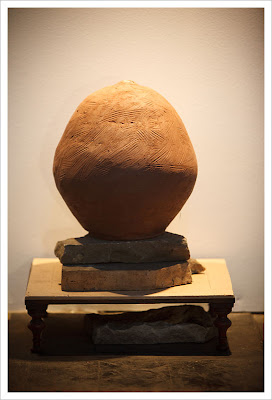