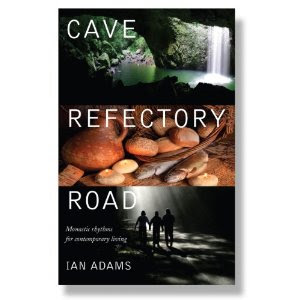 jonny baker reviews it here...
Posted by at 8:13 AM No comments:

...and in truth it kind of passed me by.

work-wise this year has been one of feast and famine - barely anything coming in between last november and this april, but a positive glut of stuff since the beginning of may. the poor start to the year has left me playing financial catch-up, so i've not really been able to turn much down.
and cashflow issues mean that even whilst i've been working absolutely flat out, fifteen and sixteen hours a day, seven days a week, the bank have been sending doom-laden and threatening letters.

the bulk of the work over the summer has been a series of six educational book projects, and the final artwork deadlines for these have all fallen in the last four or five weeks. factor in a week away in wales and greenbelt* and it's been a real challenge to get everything done; well and on time. but today i finished the fifth job and began inking on the final one - a day and a half ahead of schedule.

the end is in sight.

and when it's all done i'll be taking a few days out to catch up on the bus prints, and i'm really looking forward to that...

i'll maybe post some images from these books sometime soon, though sadly i'm not allowed to upload some of the best images until after their publication... contractual restrictions and all that...

meantime, i have some work in the first issue of this new magazine.
well worth a look, though be warned, it is a bit NSFW :-)


*more about greenbelt soon.
Posted by at 2:04 PM No comments:

sign the petition, save the arts [watch the david shrigley video]

while we were at greenbelt, we made a comic.

it was written by mike maddox, illustrated by a range of festival punters - amateurs and professionals alike - expertly assembled by john lloyd, and printed as a supplement in the festival paper which was handed out on the monday morning.

it was lovely and remarkable and you can get it as a download here
Posted by at 3:42 PM No comments:

...there's not been much on here for a while - that's down to a caravan holiday in cardigan bay [cardigan bay good, caravans bad] greenbelt [more about that later, if i can wangle the time and assemble my thoughts into any kind of order] and a ridiculous workload which has seen me working 16 hour days, seven days a week since the middle of july.

it's not good for the soul, but it will appease the bank manager [who was getting a bit snotty with me for a while]

in lieu of anything more exciting, here's some photos from cardigan bay. 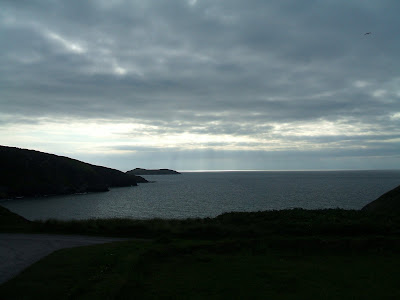 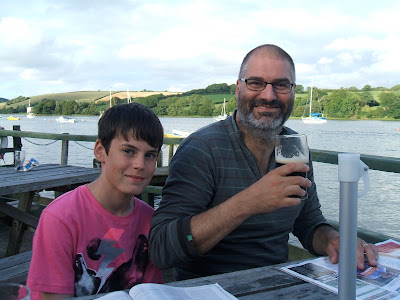 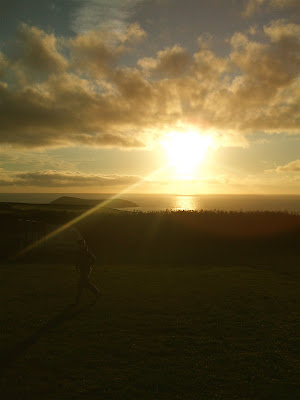 normal service will be resumed at the end of the month, when the deadlines are met and i can get back to worrying about not having enough paid work on the books again... :-)
Posted by at 3:09 PM No comments: